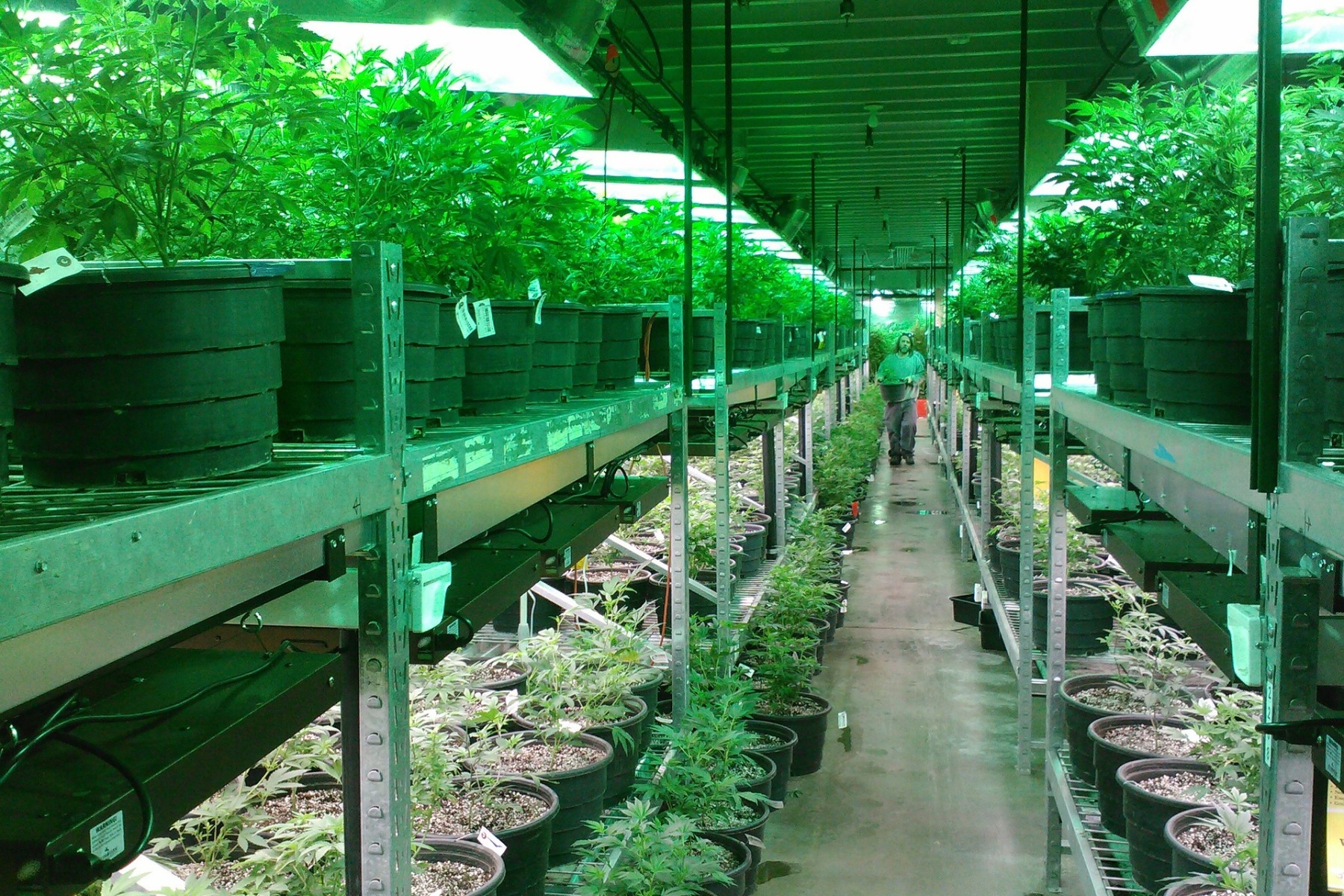 Colorado is the leader in the revolution to legalize and decriminalize cannabis.

In 2014, Colorado voters overwhelmingly passed Amendment 64 with a margin of 55% voting yes to legalize and 45% of voters voting no.

Since then, Colorado has generated millions of dollars in tax revenue, which has helped the homeless, provided scholarships and employed tens of thousands of Coloradans.

However, some legislators and city officials, as well as US Attorney General Jeff Sessions have all come out against legal cannabis.

Over-regulation, police raids and limits on banking have all hurt legal cannabis.

To make matters worse, cannabis users are STILL being locked up in Colorado!

The outdated idea of Prohibition MUST END and we are leading the fight.

On January 4th, 2018 Jeff Sessions announced his intention to repeal an Obama-era rule that allowed states to safely legalize cannabis.

Our aim is to be “the leading pro-cannabis Super PAC in Colorado.”

We hope you will join our efforts.