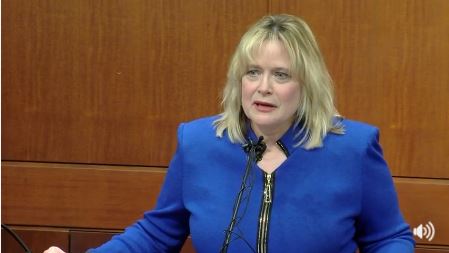 Today, hours after Attorney General Jeff Sessions announced he will no longer abide by the Obama-era Cole memo that protected states with legal cannabis from Federal involvement, Colorado Attorney General Cynthia Coffman announced no changes in her office’s handling of cannabis.

Watch the press conference below at the Denver Channel Link.

Read more at the Denver Channel.